Small Business Growth Strategies: How to Compensate Your Sales Staff 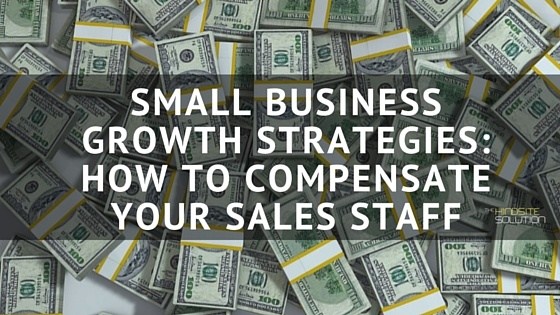 I went shopping for a car a while back. I ran into the slimiest salesperson on the planet. They lied multiple times about the car, wouldn’t let me leave, didn’t listen to what I was looking for and I basically left thinking the salesman would have done anything possible to sell me a car. If I would have told him I’d only buy the car if he would punch himself in the face as hard as he could 10 times, I probably would have walked away with a car and he would have walked away with a couple black eyes.

He’s the person that gives salespeople a bad name. But for your field service business, your salespeople can be the most important hires you make. A good salesperson can make the difference between having an average year and a great year.

Yet, many field service businesses don’t understand how to pay their sales reps. Which is understandable: Typically, a small field service business is started by someone who is good at the work they do (say landscape management) and decides to strike out on their own. They’re the first sales representative. And they’re highly motivated to sell because their ability to put food on the table depends on it.

And then the growth starts. They grow to a point where they need to be able to focus on running the company, not selling. So they look to hire a salesperson. But they have no idea how to fairly and adequately compensate their sales representative.

So, with that in mind, let’s take a look at some sales compensation ideas:

Base Salary vs. Commission

The first thing to think about when deciding how to compensate your sales reps is your base salary/commission mix. Here are some ideas:

The other thing to think about once you’ve determined your Base/Commission mix is how you’re going to pay commission. Some tips: 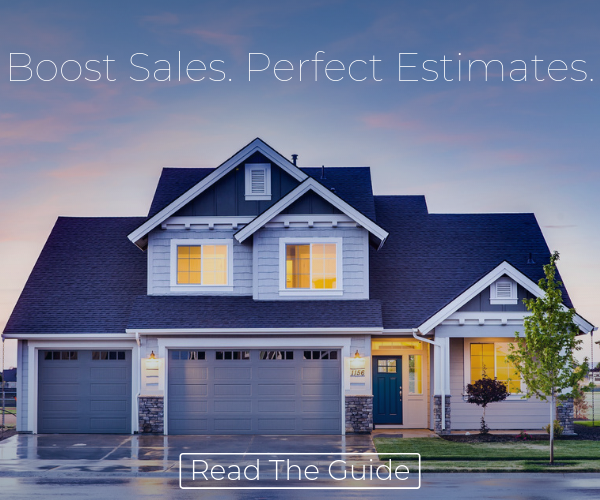